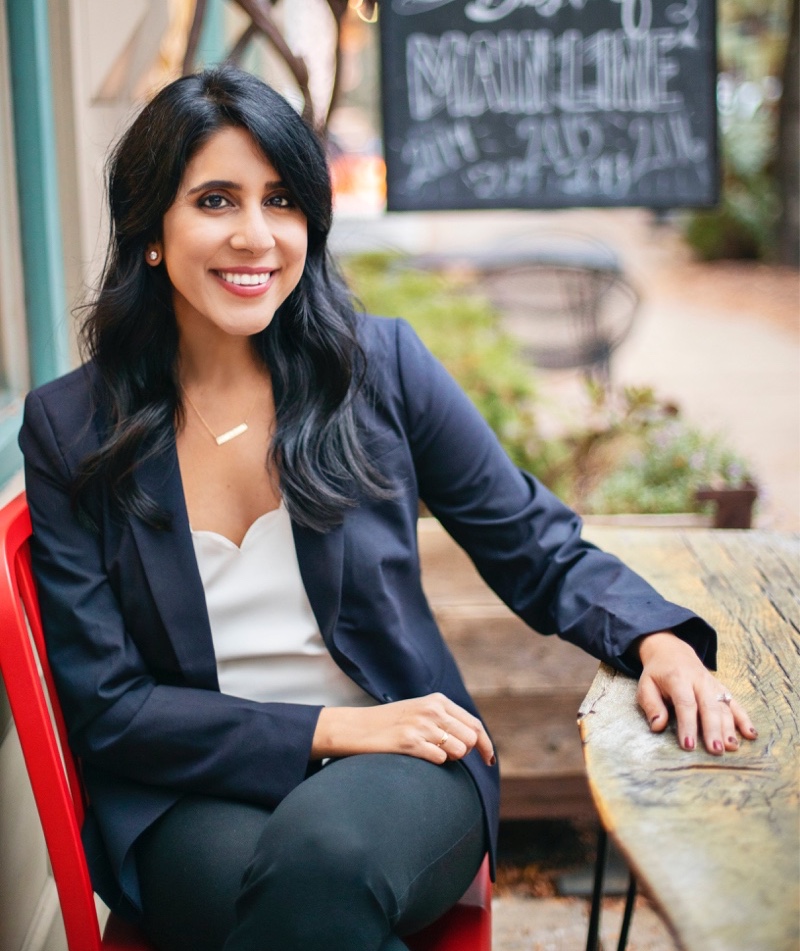 I was considered one of the best recruiters on the east coast - and I gave it all up. I had an incredible sales and consulting career. I shattered records and was in the top 10% of the company every year. I loved the industry – but my heart broke every time I helped a high-performing employee exit their high-potential team.

Something had to change - and it was going to start with me.

I had it all. The prestige, the compensation, the recognition… my name was practically written in lights. And I couldn’t stand it anymore.

Over the course of 14 years in staffing, I watched leaders teach their highest achievers how to excel technically, add to their expertise, and become more competent in their jobs… but here’s what continued to shock me:  An alarming few actually had the time, energy, or desire to share the actionable strategies and tools that would help their best people actually lead with confidence, transform, and create bigger impact in their own lives.

And over and over, these high achievers left those teams – often leaving the leaders and colleagues scratching their heads. They couldn’t figure out why their people were so unhappy. I told them:

“Maybe you’re not repelling anyone…

but you’re sure as heck not compelling anyone either.”

There’s an expression that says people change because they either see the light or feel the fire. As you’d expect, waiting for fire comes with a pretty giant price tag attached. So what are we doing to drive our best people to see the light?  To have a clear compass that points to their next level of success?

I decided that it was time to use my years of expertise and education to change this paradigm and turn on that light – FOR GOOD.

Whether you are a high achieving professional, corporate leader, small-mid sized business owner, or simply interested in being leaps ahead of your competition through improved leadership and internal coaching skills, drop me a note if you feel that we can add value to our respective networks and goals. I would love to partner with you.

I’ve seen and heard it all. Now I'm so thrilled to be your partner and show you how to fix it.

(AKA, my bio, written in the third person - because that way it doesn’t sound self-centered.)

Henna Pryor, PCC is a highly sought after Workplace Performance Expert. She's an award-winning 2x TEDx and global keynote speaker, trainer, and executive facilitator and coach. Her clients call her their “secret weapon for impossible change,” an honor she wears proudly.

She does not accept excuses, and believes that the very qualities that have led high achievers to their current success are precisely what hold them back from even greater levels of accomplishment and personal fulfillment. 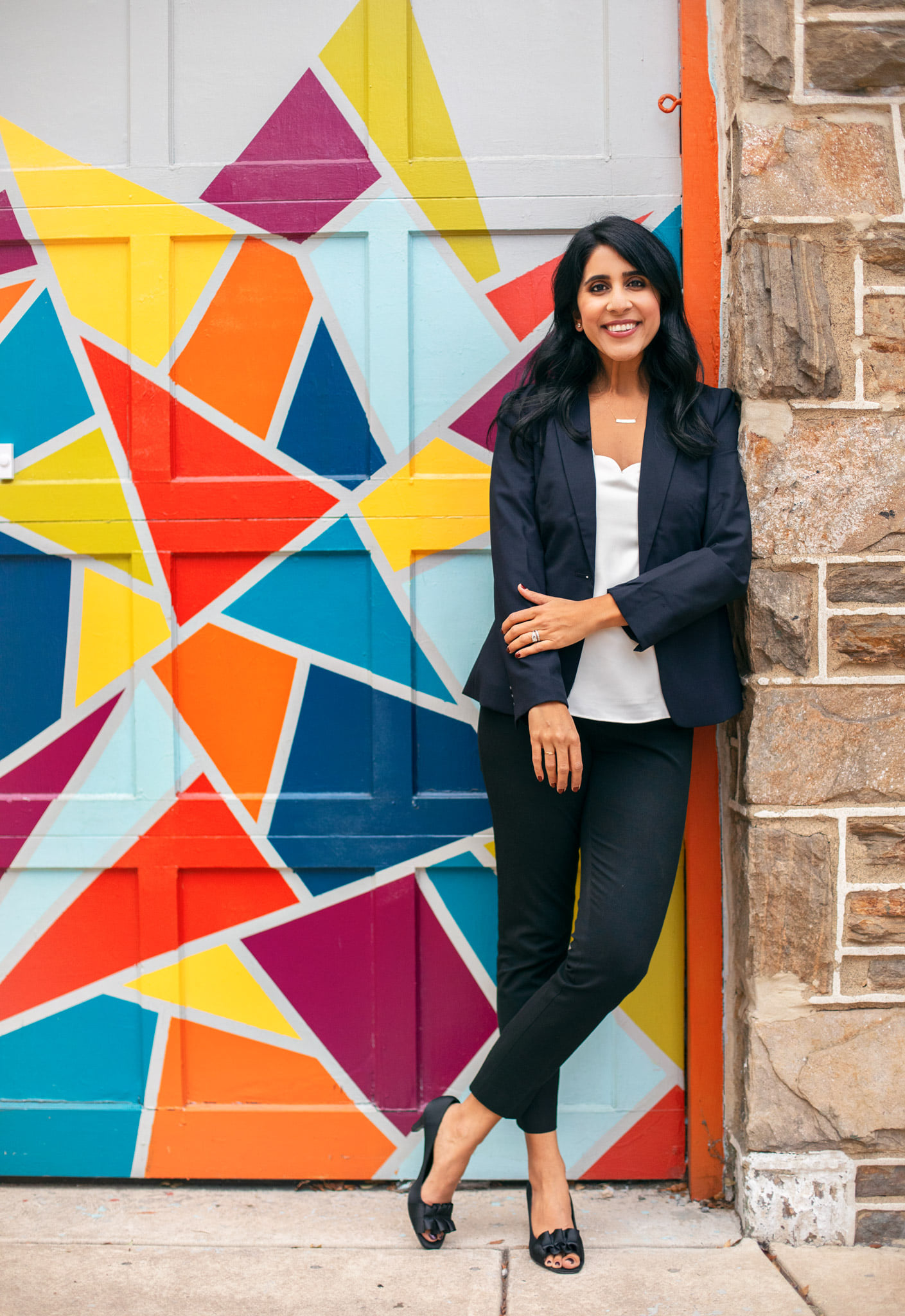 An accomplished speaker and trainer, she has been invited to speak twice for TEDx – in New York City and Wilmington, DE – and brings her expertise to a variety of global organizations including Google, Workday, FIS Global, and Johnson & Johnson. She has also been featured in articles for media including Forbes, Real Simple, Fast Company, and more.

Henna founded Pryority Group to realize a vision that transformational speaking, coaching, and performance growth workshops shouldn’t be limited to the C-Suite, and because she believes the key to most people’s success is leaning into awkwardness a little more and worrying about stinking a little less. (She might just have you do both.)

Throughout a 14 year career in staffing, Henna broke multiple records and successfully matched over 1,000 finance and accounting professionals into new opportunities, with companies ranging from early-stage startups to Fortune 500 global organizations. While there, she won Rookie of the Year, Performer of the Year, and was a perennial top 10% performer, earning the attention of several publications, podcasts, and more.

She graduated with honors with a BS in Finance from the University of Delaware and her MS in Accounting from University of Virginia. She also earned her Coaching Certification from American University and achieved her Professional Certified Coach (PCC) credential through the International Coaching Federation.

She’s also a lifelong learner – she’s been studying human behavior and performance for over 2 decades and loves to bring a fresh energy to business practices and conversations. She also loves traveling the world with her husband and 2 kids and spoiling the Cavapoo puppy that she swore she never wanted (and now can’t get enough of). Her first book, “Good Awkward,” is publishing in 2023.

Henna’s finance career began with several years in external audit working in the Big 4 with Ernst & Young LLP, before pivoting into an explosive 14 year career with a $2 billion dollar publicly traded staffing firm starting in late 2005. During this time, Henna consistently was a perennial “Gold Performer” (top 10% in the firm every year) and recipient of numerous accolades and awards, including the highly coveted Diamond Club, “Performer of the Year” Award (#1 in the firm) in 2017.

In addition to the above mentioned traveling, mothering, and puppy-snuggling, here are a few other things I love:

I was born and raised in northern DE before moving to Chester County, PA (a suburb of Philadelphia) in 2008. We love it here.

Whether you are a high achieving professional, corporate leader, small-mid sized business owner, or simply interested in being leaps ahead of your competition through improved performance, mindset, or new tactical/strategic skills, drop me a note.   I would love to partner with you – and love making new friends too.